The CHRISTMANN + PFEIFER Workforce Was Nominated for the Award for Its Commitment to the Earthquake Victims in Haiti.

The CHRISTMANN + PFEIFER workforce supported the reconstruction of Haiti, after it was destroyed by an earthquake, and was nominated to receive the German Award for Commitment as a result. It isn't possible to apply to participate yourself, you need to be nominated for the prize. Reinhold Beck from the Biedenkopf district of Marburg, who read about the aid project in the press, nominated the company. "The employees of CHRISTMANN + PFEIFER have earned an award for their commitment to this project", explains Reinhold Beckmann, in justification of his nomination of the company.

The "Giving gives" campaign is aimed at calling attention to the voluntary commitment of approx. 23 million people in Germany who promote the many facets of voluntary commitment and highlight the social importance of aid work. The initiators of the campaign are the large charitable umbrella organizations and Germany-wide networks and initiatives that have come together to form the "Alliance for Commitment".

From April to the end of July 2010 it was possible to nominate committed individuals or impressive projects, organizations and companies for the German Award for Commitment. At the end of September a high-caliber jury will select the winners in the individual categories. 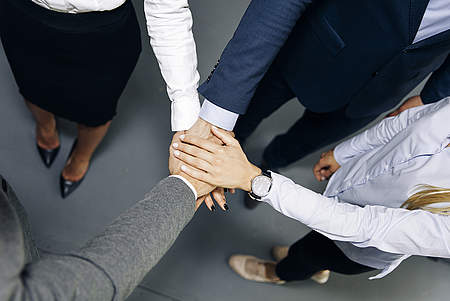 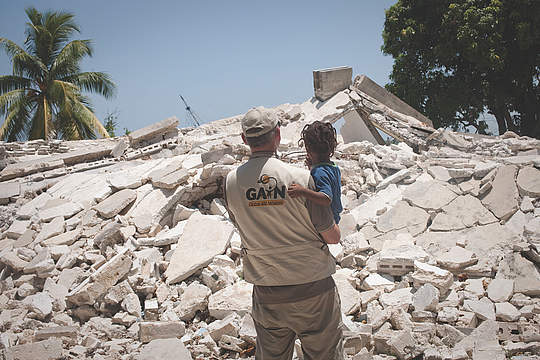 CHRISTMANN + PFEIFER Supports Earthquake Victims in Haiti With the Reconstruction of a Children's Village.
Read more 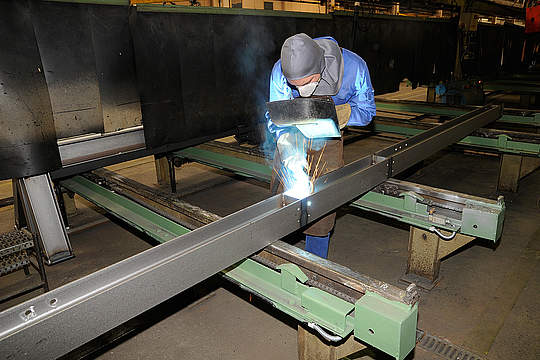 Disaster Relief Project From an Aid Organization in Gießen Triggers a Local Wave of Aid.
Read more
Back